Hong Kong – 10 March 2016 – Since Jackel Porter Co. Ltd.’s previous ERP system only provides txt. files, the company decided to switch to OceanFax. It is because by using the Ocean Form module, it can design and produce finished forms such as invoices and statements based on the txt. files exported by the ERP system, bringing convenience to the current users. The new OceanFax system can integrate with its old self-developed system with a high efficiency of sending fax automatically over 300 pages of documents per day. Oceanfax system can also provide records for users’ tracing and reports to review the faxing status, even being able to generate some detailed information such as the number of retry-to-send fax and the time interval of unsuccessful faxes.

· Can integrate with its old self-developed ERP system which provides txt. file only

· Ocean Form module can design and produce finished forms (invoices & statements) based on the txt. file exported by its ERP system

Jackel Porter Co. Ltd. was established in 1975. In 1982, Jackel Porter introduced the American-made water cooler in Hong Kong and in 1985, brand Distilled Water – Aqua-Tek was born. With a large investment support, the HK$7.5 million water plant was implemented in 1992, which led the company into a new era. With high quality products, Jackel Porter and Aqua-Tek gained reputation among customers, but also played a leading position in the business field. After then, Jackel Porter also introduced Coffee Bar, Uplifting Water Dispenser and one stop shopping services to meet the customer needs. 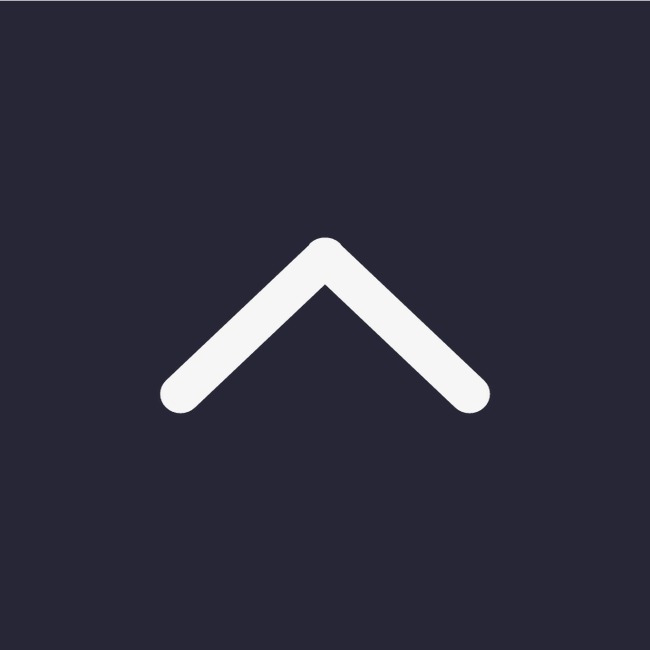